Hikuri is a master that teaches and brings wisdom, and which deserves respect in its consumption. Through hikuri we know ourselves, we connect with nature and the gods. Hikuri manifests itself in the voice of the kauyumarie [deer] who tell us what to do, whom to remember and to worship. It unites us with our past, our family and our spouse. From it we learn art, songs, ceremonies, and the offerings that we must make. It has always been there to guide us, to remind us who we are, who we should always be.

Kuauhtli’s years of involvement in the movement for human rights and activities to preserve the indigenous ways of life served as preparation for his current path bringing ceremonies around the world.

For the past 25 years, Kuauhtli has dedicated himself to conducting Mexica ceremonies of “Xochitl in Cuicatl” (Flower and Song), Native American Church tipi meetings, Temazcal (sweat lodge) and Mexica Danza, contributing to the awakening and reconnection of humanity with Mother Earth.

Kuauhtli has visited 36 countries while actively promoting the legalization and medical research of Hikuri and other entheogens.  He’s participated in panels, films, festivals and shared his music worldwide.

Delfina Mun has been in service to the indigenous movement and the plant medicines since a very young age, dedicating her life to the bridging of worlds through native ceremonies, music and visionary arts.

Delfina’s music brings together sacred chants from indigenous lineages of Abya Yala with her own medicine music compositions.

Her dedicated study of the ancestral voice is influenced by her roots from the far south in Argentina with chants of the Tehuelche Mapuche people and enhanced by her spiritual studies in the Amazon rainforest.

She travels the world sharing through traditional ceremonies in a mission of spreading seeds of peace and love for Mother Earth, highlighting indigenous wisdom and a sacred way of living.

support throughout the retreat

Hikuri ceremonies is an exciting and transformative experience in all aspects of life, This powerful medicina takes you to a garden of magic and great mystery! Hikuri brings you into a permanent state of consciousness and awareness. This ancestral ceremony provides an opportunity to fully immerse yourself in your being and to connect with pachamama. Hikuri “the grand son” is a journey where the veil is thin and you have the opportunity to experience a reunification with your ancestors and ascendant masters, is a melting journey with the universe!

Kuauhtli is the indigenous leader of the ancient cultures of America.

If you are looking for peace and quiet this is the place for you! The house is located on a sunny hill on the edge of a wooded area, 3 km from the shore of Lake Orta and the mystical place of power – Orta San Giulio. A bird’s-eye view of the mountains and lakes is unbelievable. In a beautiful, light, and spacious villa, that is completely immersed in greenery, you will feel one with nature and yourself.

This deep healing work is supported and held by an interweaving of practices and activities to create the safest and most loving environment for your journey.

This Practicing before the ceremony will help the body and mind to relax, as well as help you to let go of fear or expectation so that you are more open when receiving the plant medicine.

The beauty of plant medicine ceremony is found in the teachings that are revealed to us. The meditative and self-reflective aspects of yoga and energetic practices can help you to bring these teachings in practical ways into your daily life.

The Temazkal is a indigenous sweat lodge ceremony, a ritual that has lasted for more than a thousand years!
The temazcal is a low round structure with a rather low entrance.
During the ritual, heated stones are brought into the bath, which is periodically poured with herbal infusions in the process.
Thanks to the properties of various healing herbs and high temperature of the volcanic stones the participants will be able to achieve a state that many describe as “rebirth”:
• calmness and clarity of mind
• detoxification of the physical and energetic bodies

€100 extra per person for those who wish 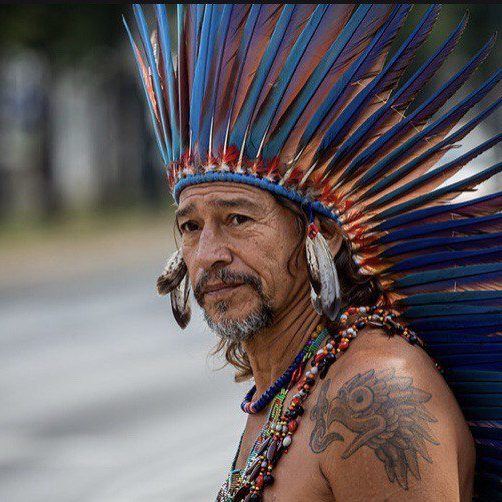 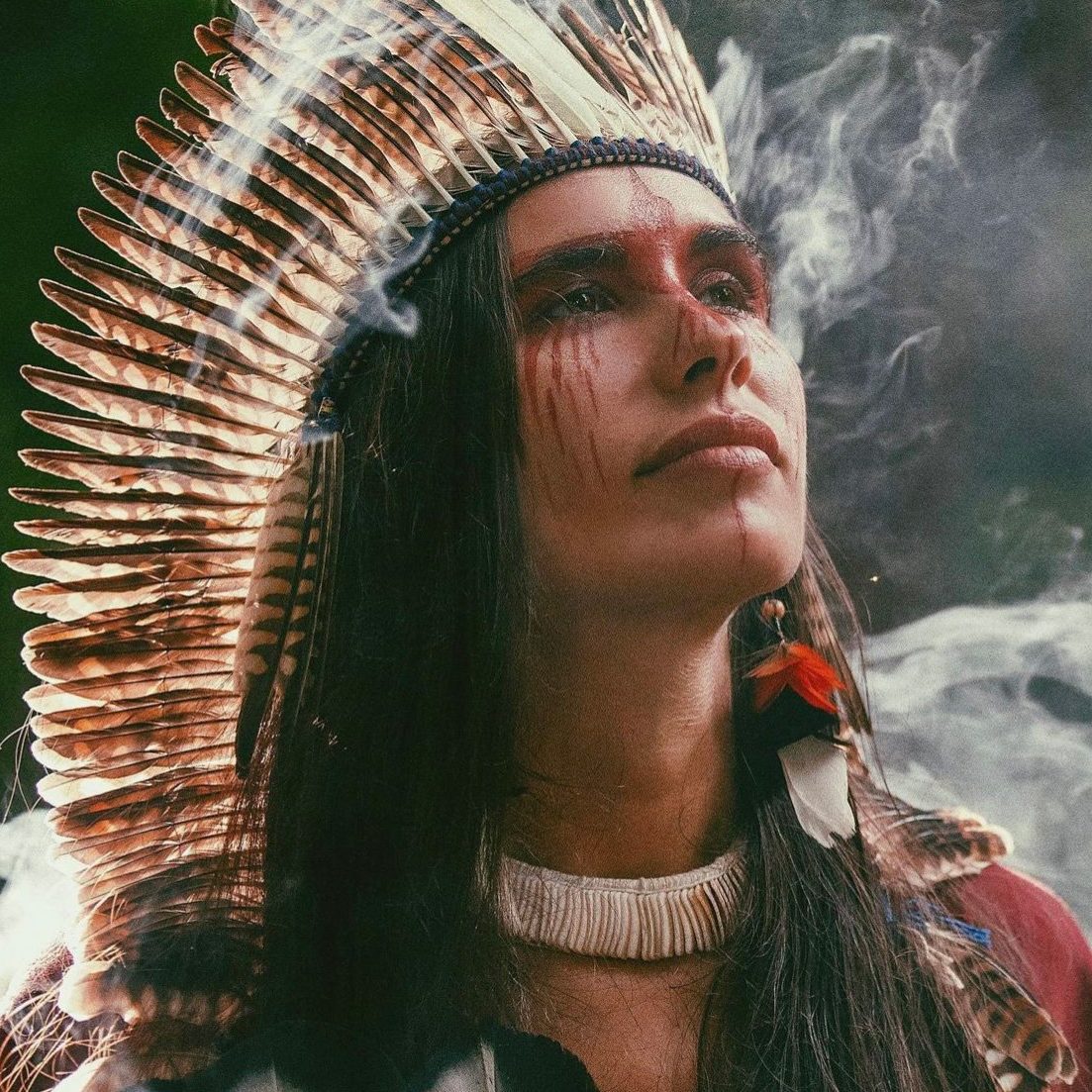 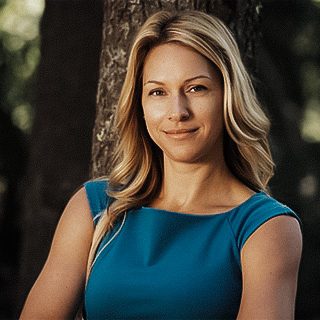 Medical evaluation before & during each retreat. 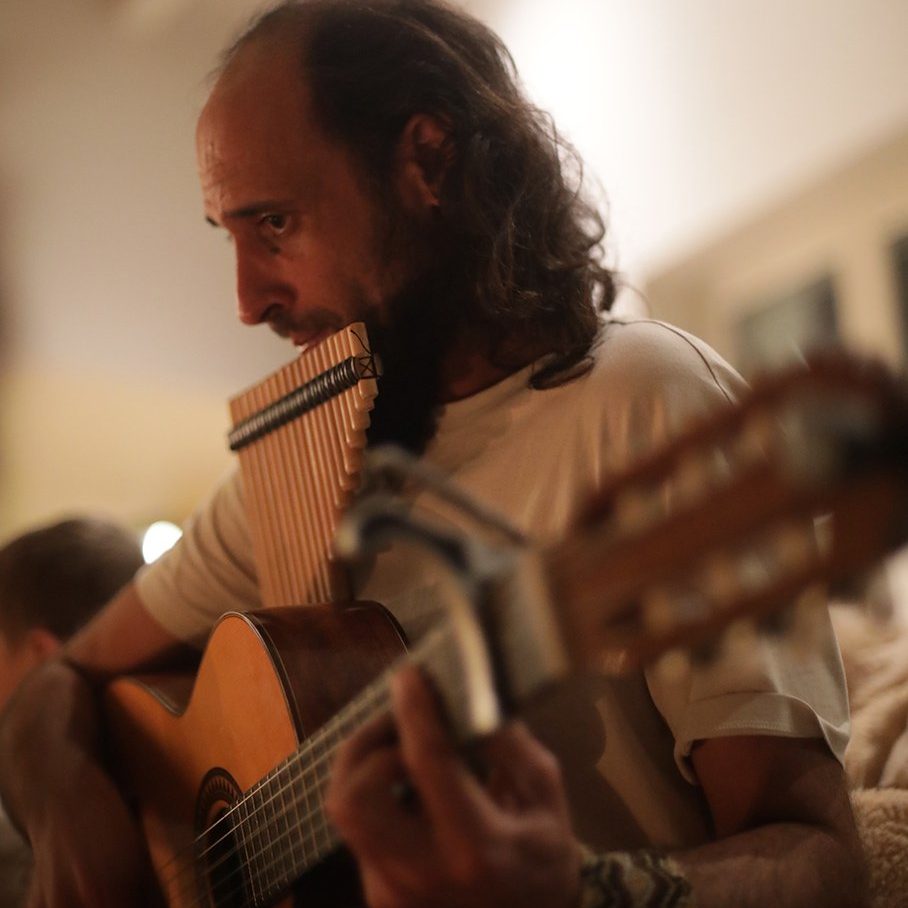 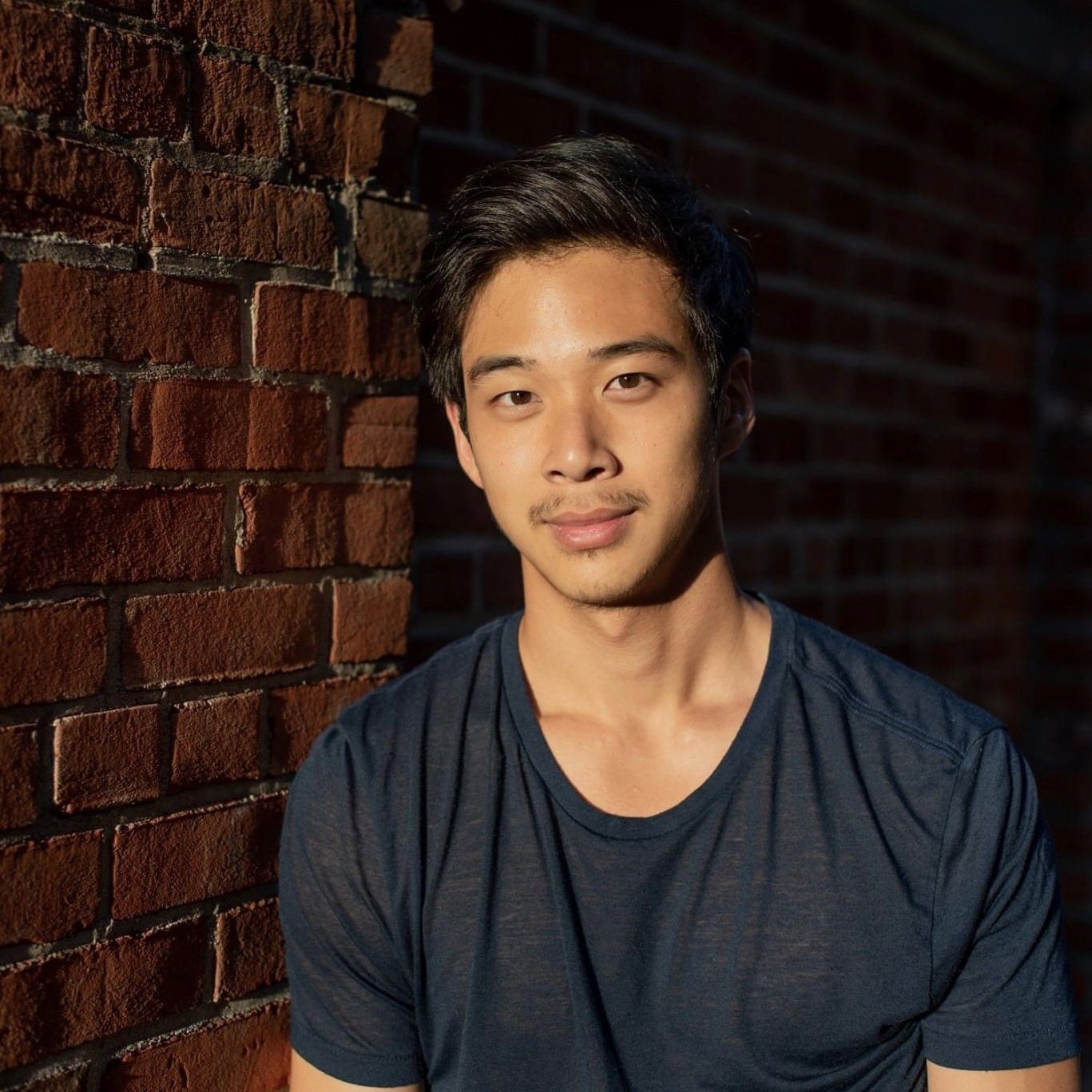 • Arrival and Personal consultation with Dr. Carrie
• Temazcal for those who wish
• Preparation with Kuauhtli and his story about his culture

So that’s why it is called a journey??? (“trip” on the slang.. but let’s be respectful). I have been to the places where you can’t just get by plane, where you don’t need to cross the borders or show your passport. Even the time have no power there. I have seen the legends. I discovered…
END_OF_DOCUMENT_TOKEN_TO_BE_REPLACED

сeremonial plant are absolutely safe as long as the following conditions are met:
– you undergo the ceremony with an authentic and experienced healer who prepares the medicine himself, observing traditions and rituals
– follow a balanced diet a couple of days before the ceremony.
– you refrain from alcohol and drugs.
– Please consult with us if you are taking any medication.

Could there be unpredictable consequences?

If you have prepared for the ceremony according to our recommendations, all risks are reduced to zero. In addition, an experienced practitioner of alternative medicine is always present at our retreats to help you during your process.

Indigenous ceremony with sacred plants vary slightly from tribe to tribe, but the general practice is the same. Ceremonies are traditionally held at night, often in a tepee around a fire or alter. A shaman or tribal chief leads the ceremony during which the mescaline is passed around to each guest. Chanting, singing, praying, and drumming often take place during the experience. There is also quiet time for personal reflection.

While under the influence of sacred plant medicine, some people report intense visual distortions or hallucinations or, less often, auditory hallucinations. Occasionally, people will vomit or experience headaches or anxiety. Many of the physical symptoms occur shortly after ingesting the substance and gradually fade into a sense of peace and calm. Some say they experience a sense of forgiveness for their sins from Peyote, the “High Spirit.”

How long the effects last depend on the potency and amount of mescaline ingested. Generally, the high peaks about two hours after ingestion and gradually wears off over the next eight to 18 hours. The ceremonies usually end with a large festival.

Ready for your transformation retreat? Select an option below and someone from our team will get back to you within 24 hours.